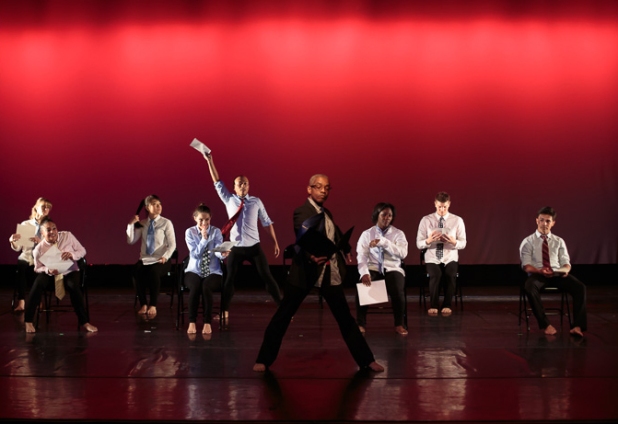 This piece dissects the trials and tribulations of the average nine to five worker. Featuring original music by Aaron Immanuel Wright, 99 redefines the label of the “99 percent” The work declares that being in the 99 percent does not just refer to the financial situation of the majority. It refers to the feeling of being one of 99 people applying for the same position, the feeling of being almost the best, but missing the mark by one percent, yet still having 99 reasons to be thankful and to love life as it is. 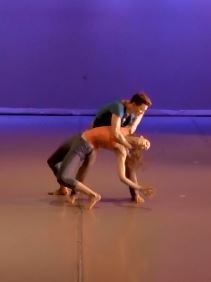 A Love Song in Disharmony aims to portray two points of view during a couple’s quarrel. The duet oscillates between love, pain, anger, reminiscence of happier times, and frustration, in order to express the complexity and depth of emotions one feels while arguing with a loved one

Apparitions is inspired by real-life ghost stories told to me by friends and family. Every person who has shared their ghost story with me felt that their encounter happened for a significant reason. This is what I am interested in investigating through my choreography. Whether the encounter is real or not is unimportant. What matters is the lasting connection each person felt to someone who had passed. This piece is a work in progress that is slated to become an evening-length show. 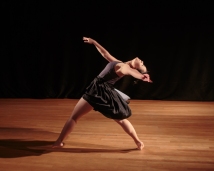 This piece celebrates the incredible strength it takes to be woman, and a mother figure. It is in honor of the female role models who show the world how to hold oneself up with an ironclad core of strength while also being the source of love and softness for others.

This Duet depicts a couple’s spat on a Saturday night. 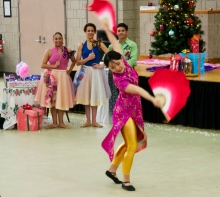 This piece is a fresh twist on the classic holiday story. Set to Duke Ellington’s Nutcracker Suite, this 1920’s era Nutcracker features jazz and contemporary dance. The second act is a world dance festival within the production that features guest performances by NYC’s top cultural dance companies.

Saltwater Cures Everything! Is a participatory dance event that combines live contemporary dance with video projections of the Atlantic shore to recreate the enjoyment and introspection that one experiences by the ocean, and engage new audiences with dance.

Find out how to support JP Dance Group here.